We are often asked which foreign-language books we’d recommend to adult language learners at various levels. Today, a few suggestions for adults who’d like to read a book in Spanish, sorted by level of difficulty. All books are for currently for sale in our Manhattan store, and many are also available in our Brooklyn store. Want to sign up for a class? The new session begins in January. ¡Esperemos que disfrutéis nuestras sugerencias! As your Spanish improves, you can transition to reading the Spanish original text and occasionally referring back to the English for key vocab and structure. This is a stress-free way to improve your Spanish comprehension while immersing yourself in the culture of a Spanish-speaking writer who may write well above your level. Amongst the handful of Spanish parallel texts we carry, we recommend: Platero and I/Platero y Yo: A Dual Language Book by Juan Ramón Jiménez

A modern-day fable and Spanish-language classic, Platero y Yo describes univeral themes through the story of the life and death of a simple donkey. It is often used in Spanish classrooms the way The Little Prince is used in French classrooms, as a whimsical introduction to the language accessible to adults and children alike. You’ll mostly be reading in English here, but glance to the left-hand page for Spanish vocab.

A diverse collection of Spanish language writers from around the world will give a beginner a chance to find writers and styles that appeal to them for further exploration. From Julio Cortázar to Isabel Allende, you may be familiar with their work in English translation or you may want to make a note to seek out their longer works in Spanish as your level improves…

Our advanced beginner classes are for for people who know basic grammar, including the present and simple past. Parallel texts are a wonderful tool, but there’s no sense of accomplishment like reading your first Spanish texts with the training wheels off. These two selections are brief and contain a mix of familiar vocabulary and new words you’ll need to look up. What could be more romantic than this short volume of poetry? Even for readers who don’t usually love poems, this format is great for the beginning Spanish reader since each poem can be attacked–and conquered!–relatively quickly. By the time you get to poem 20 (…Es tan corto el amor, y es tan largo el olvido…) you’ll be both 100% more seductive and also more confident to move on to longer format Spanish writing.

A short introduction to many famous writers which will inspire you to move on to their other works without exhausting your comprehension. From Javier Marías, one of Spain’s most beloved living novelists, to Mario Benedetti, an Uruguayan journalist and 20th century master relatively unknown in English, discover here what your Spanish speaking neighbors have been reading for pleasure in contemporary times.

Our Intermediate classes are for students who can make conversation and know the past, present and future. For the intermediate student, we recommend two classics from masters of Spanish-language writing. You may have read some of their works in English, so why not try the original? Both selections are contain fascinating characters, beautiful but simple prose, and an opportunity to connect with writers who have had enormous impacts on world literature. 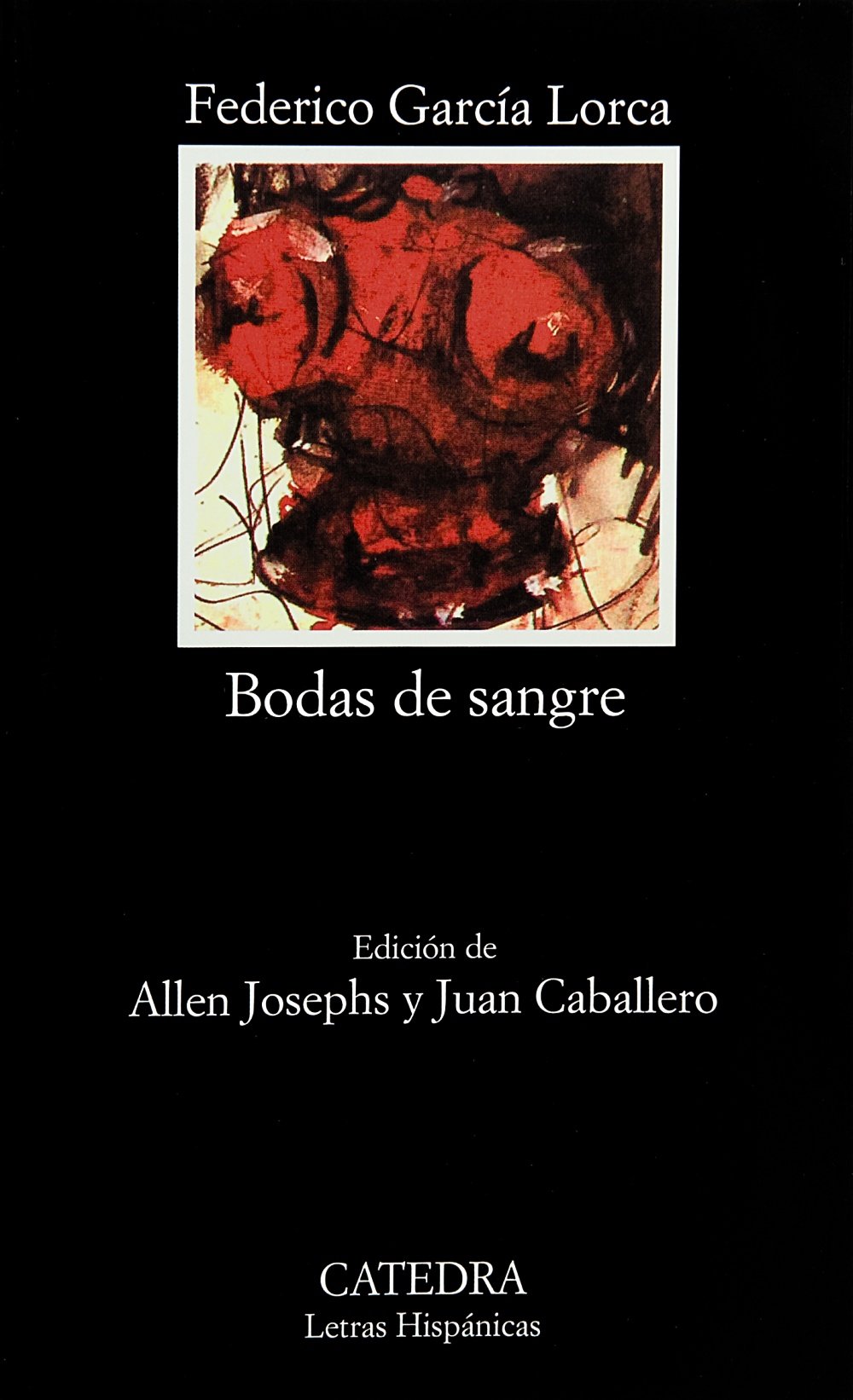 A beautiful bride, a tragic, controlling mother-in-law, and two very different suitors are brought to life by the Spanish master Lorca, who became an international martyr when he was murdered during the Spanish Civil War. His own homosexuality may have informed this tale of forbidden love. Borges considered this book, written towards the end of his career, his most personal. It was published in English as Dreamtigers and is the result of time Borges spent as a visiting scholar at University of Texas. However, it is now very hard to find in English. Like most of Borges’ works, it contains mysterious characters, surprising twists and turns, and elegant poetic paradoxes.

Our High Intermediate and Film and Conversation classes are for students who know the grammar pretty well but need to build fluency. These two books will challenge and mystify you not with their vocabulary but with their twisting stories, varied locations and complex characters.

An informal club of cosmopolitan if penniless South Americans in 1960s Paris is the backdrop for this tale of romance, mystery, and literary experimentation. Cortázar called his novel Rayuela (meaning “hopskotch”) because it can be read in several different ways. Either straight through, chapter 1-56, or in an alternate order he suggests, with alternate chapters inserted throughout. A very sophisticated take on a child’s game.

A master who lived in obscurity for most of his short life, Bolaño’s work has been in ascendancy since his death in 2003. The rich mosaic of international characters justifies a table on the book’s Wikipedia page to help you keep them straight. A masterpiece of a detective novel hurtling through continents and literary in-jokes, you’ll be dazzled by the breadth of this relatively small volume.

Got a question?
One of our "favourite foreign-language bookshops"